What is the reason that Japanese Soba is now so popular
among celebrities all over the world?

WASHOKU has become widely known around the world since "Japanese cuisine; Japanese traditional food culture" was etched in the UNESCO Intangible Cultural Heritage List in 2013.  Soba is one of Japan's traditional dishes, and its origin is thought to have been brought in from the Chinese continent 9000 years ago.  It was in the Edo period 400 years ago that Soba began to be eaten like noodles today.
One of the reasons for this is that the Japanese diet is said to be an ideal balance of nutrition, contributes to longevity and the prevention of obesity with a diet low in animal fats and oils through the skillful use of "Umami=Deliciousness". 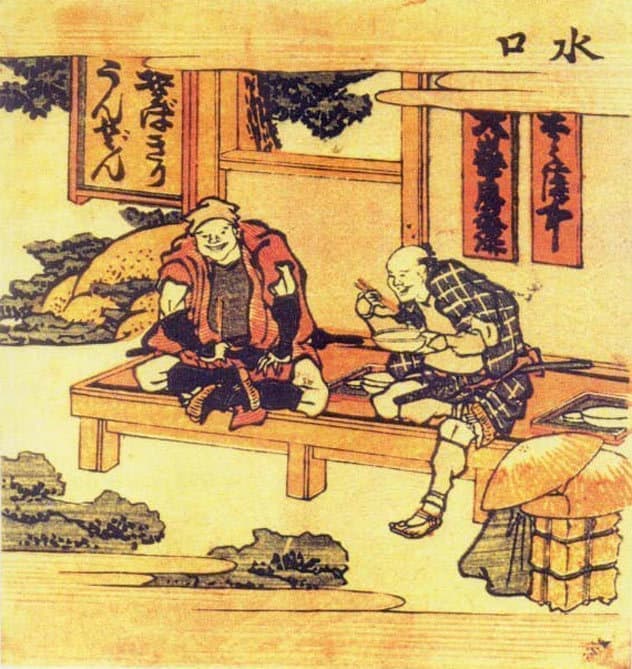 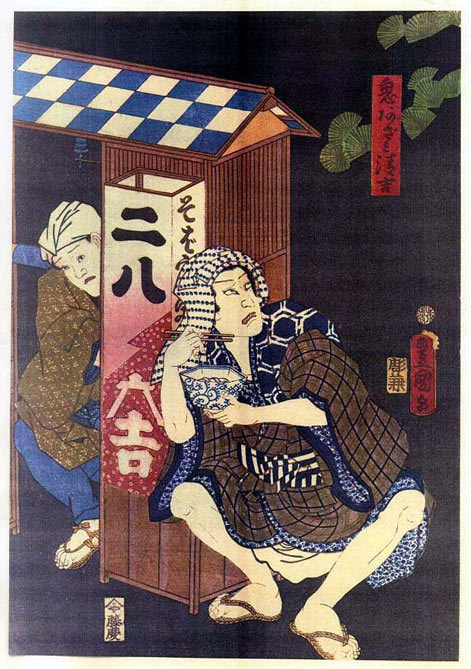 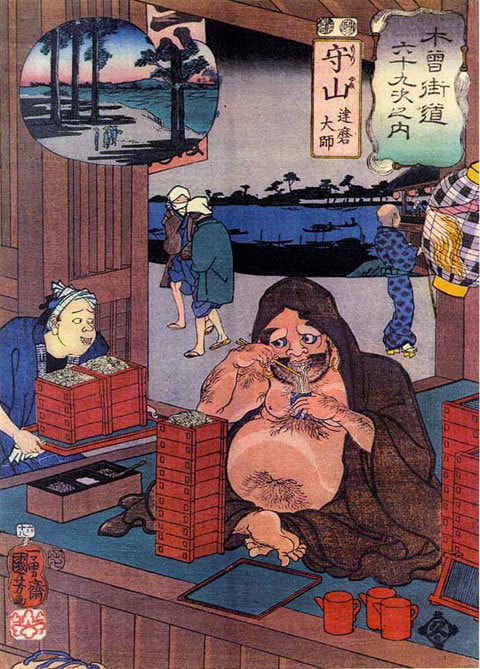 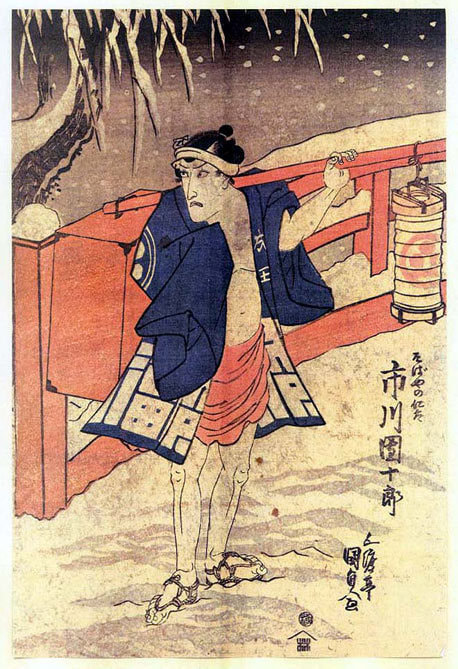 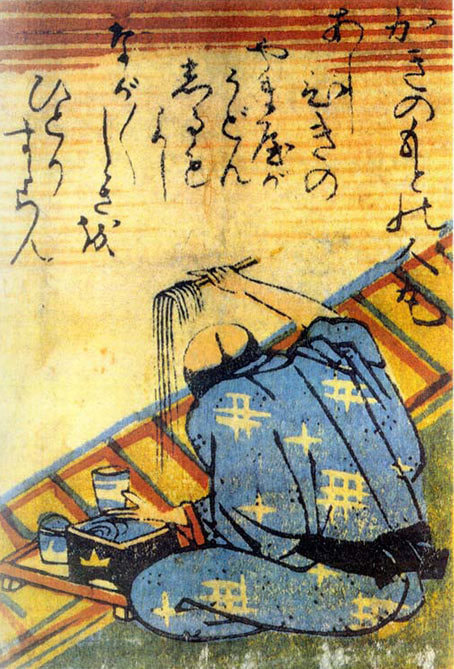 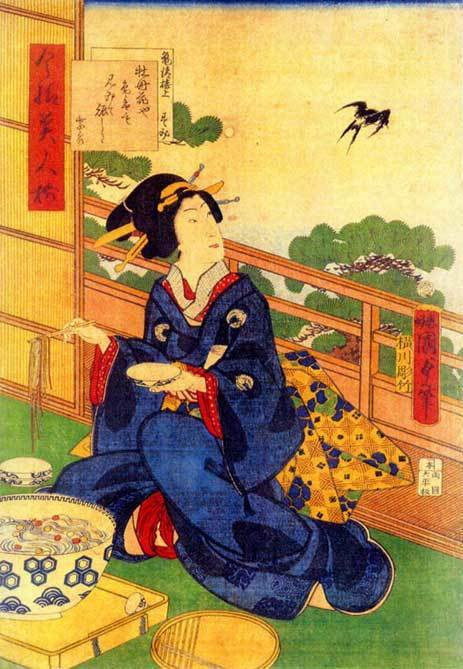 The charm of Japanese SOBA

The reason why 100% SOBA is delicious is that you can enjoy the maximum aroma of buckwheat flour.
The Japanese food that has become available all over the world, and although the number of Japanese restaurants is increasing, the 100% buckwheat soba is surprisingly rare. Like sushi and tempura, soba is a popular food in Japan, but it is not widely used in Japanese restaurants overseas. 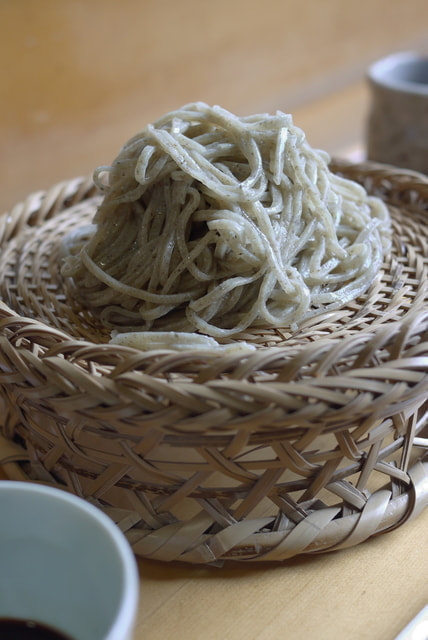 Soba is a typical Japanese dish along with sushi and tempura. It has a long history, and in the Edo period "Sobakiri", a method of cutting buckwheat flour into the shape of noodles, was invented.
It is now called "SOBA" for short. After that, it became popular mainly in Edo and became popular as a daily dish. It was also appreciated by feudal lords as a gift to the Shogun family. Buckwheat, which flourished in the Edo period, became a representative food culture of Japan, appearing in many Ukiyoe prints and literature.

The common people in Edo knew it!
Healthy power of Soba noodles

SOBA has a healthy image and has long been recognized as a healthy food since ancient times. For hundreds of years there is a saying "If you don't drink soba water, you'll get sick!" even since the Edo period. From a scientific point of view, it contains more ingredients important for healthy living than wheat and rice.
Rutin is a substance that helps prevent lifestyle-related diseases. A polyphenol that is also found in red wine and helps keep blood vessels elastic, preventing high blood pressure, arteriosclerosis, and strokes. It is said that by eating one Zaru Soba, you can take in rutin, which is necessary to prevent such lifestyle-related diseases. 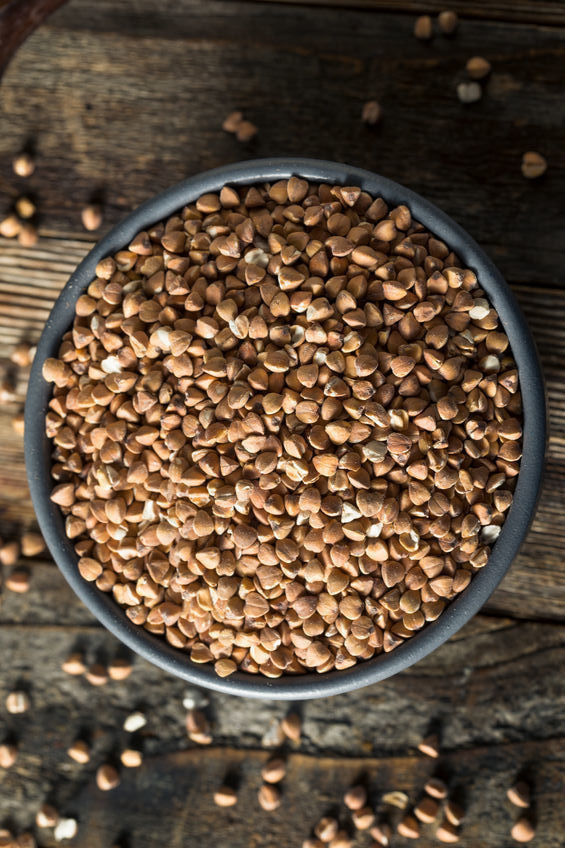 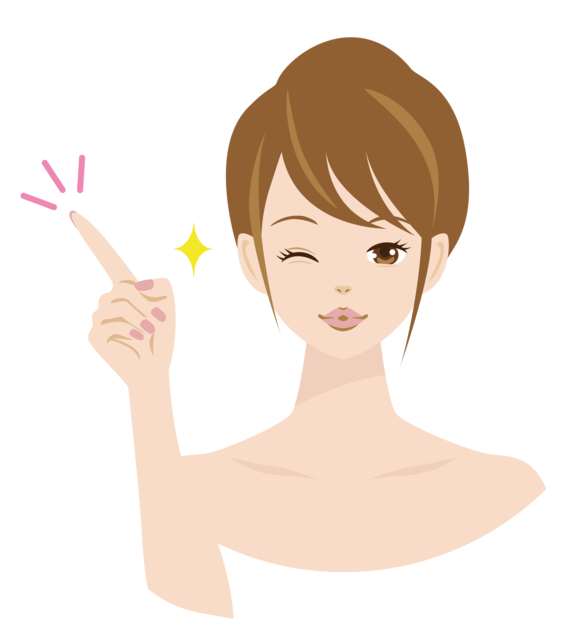 Are all the people who eat SOBA beautiful?The best dish that maintains beautiful skin and body!

Soba is a dish that is good for women who can expect beautifying effects as well as being good for their health.
The most notable is the effect on skin. The abundant dietary fiber contained in soba has the effect of improving bowel movements and cleaning the intestines. This hot topic lends Soba to being a perfect dish for optimising "intestinal activity" leading to beautiful skin.

You can eat soba deliciously with cold noodles or hot soup. Cold soba goes well with fresh vegetables, so it can be served as a stylish and photogenic dish such as soba salad. If you serve sushi, it will be delicious to mix it with sashimi.
Also, hot soba is usually served in a soup based on soy sauce and soup stock in Japan, but it is also delicious served in a curry base soup. In other countries, various arrangements are shared on SNS, such as cooking salmon and other vegetables like pasta, or putting them in miso soup or foreign soups as noodles.
With the recent trend toward healthier foods, more people are eating gluten-free foods. The problem with typical pasta at pasta restaurants is that it contains gluten, so people who live a gluten-free life can't eat it. The introduction of gluten-free soba, made only from buckwheat flour without wheat, for such customers will broaden the customer base. You can bring in customers like, "I wanted to eat spaghetti, but I couldn't because my family is gluten free.". In addition to being gluten-free, it can also be expected to have various effects such as beautifying the skin and improving blood flow, in that respect, it is a highly appealing menu.

Soba as the last closing meal

With the global health boom, gluten-free ingredients are attracting attention, and dishes using buckwheat noodles are also being actively developed and sought after.

Q; Is it compatible with my voltage and frequency?

Q; Is it possible to select a power plug?

We have almost all country types.

Q; How do you intend to ship out the parcel?

Within 1~2 working days to ship out.

Q; What is a payment term?

A; We'll issue an invoice upon order.

You can settle by PayPal.

In New York, San Francisco, Los Angeles, Paris, Milan and London, which are already at the forefront of the world's food trends, there are soba restaurants where you can drink sake, and it seems that there are many Japanese cuisine experts who are not satisfied with ordinary Japanese food.
The soba itself is delicious if it is handmade and fresh, but it is practically difficult to hire a soba chef. Therefore, if you prepare a soba making machine instead of a soba chef, you can easily start a business because all you need is buckwheat flour, salt and water, that's it! 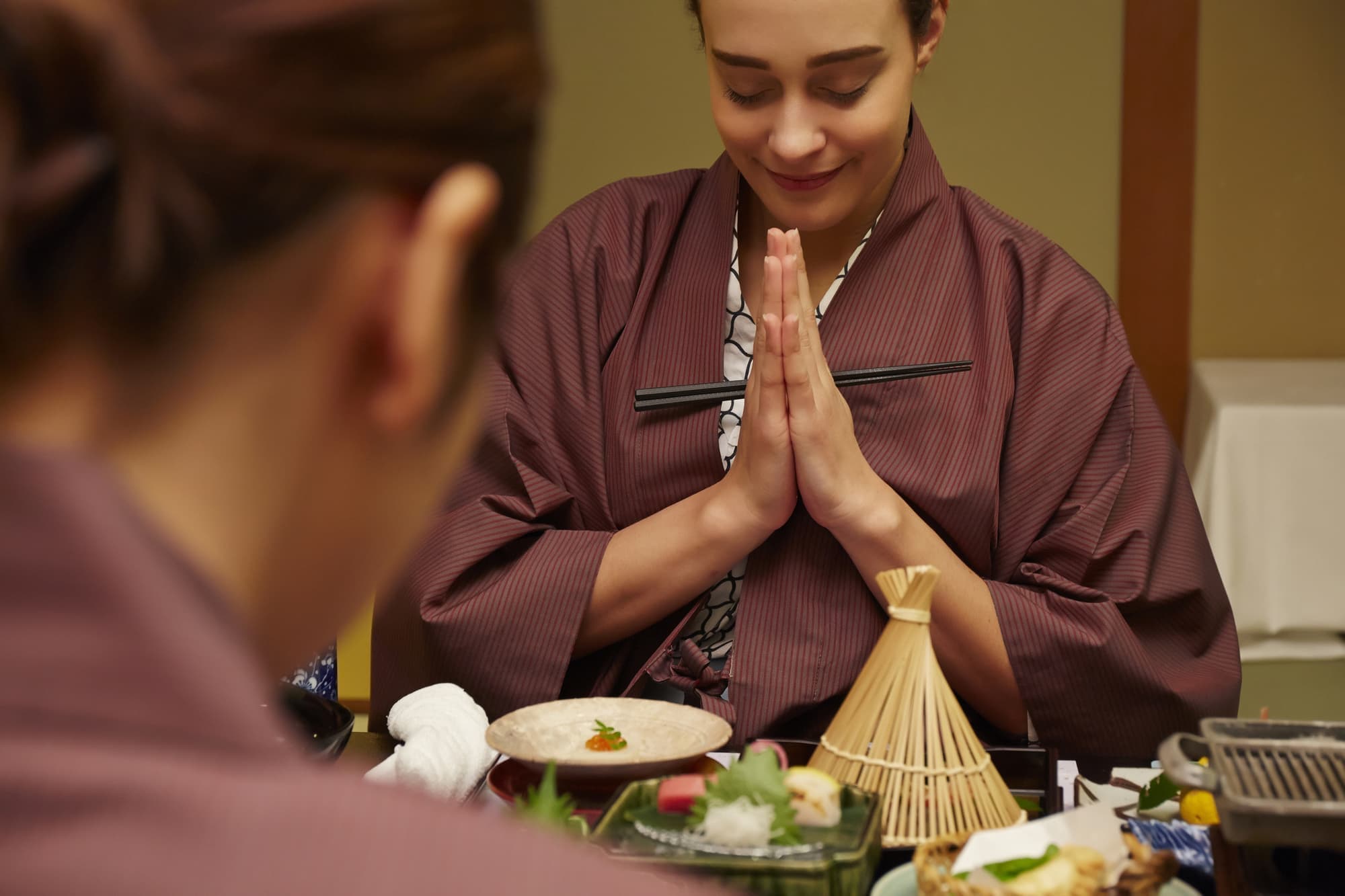 Nice aroma and no different from authentic Soba. 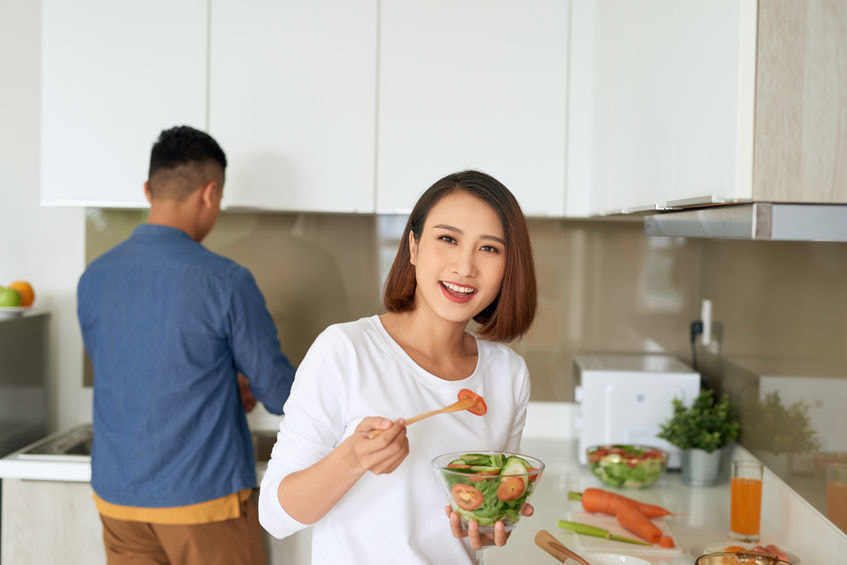 I like that it's easy for everyone to use. 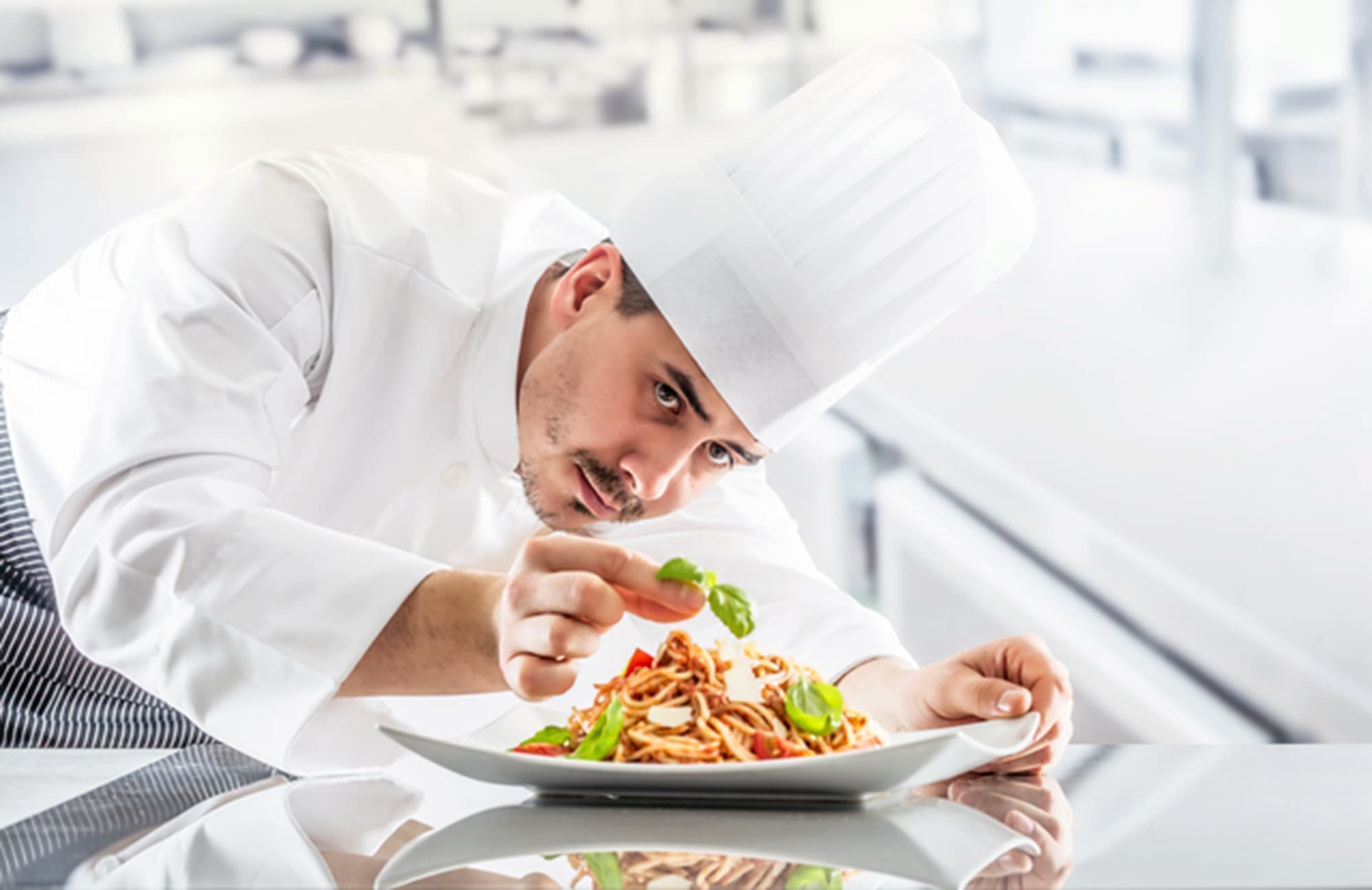 Gluten-free Soba pasta is one of the popular menus!